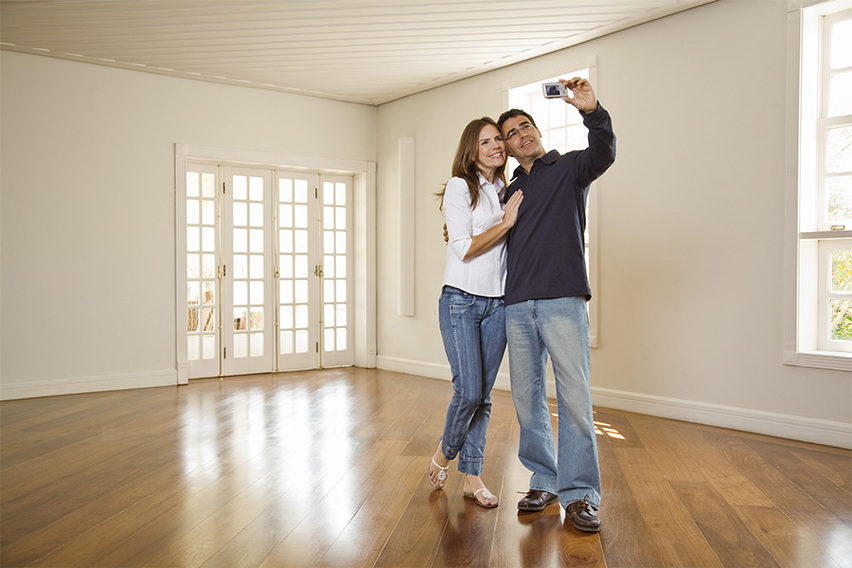 42! Not The Meaning Of Life in Colchester...

Posted on 21st June 2021 at 12:11
42% of borrowers did not re-mortgage during 2020! (FCA)*
According to the book "The Hitch Hikers Guide To The Galaxy" the meaning of life is "42". However according to The FCA the same number 42, also happens to be the percentage of homeowners who have not re-mortgaged in 2020 and are paying the lender Standard Variable Rate.
Two-fifths (42%) of people whose fixed-term mortgages have ended since the start of the first lockdown in March 2020 have taken no action to switch, according to Citizens Advice.
According to estimates from the FCA the cost of not switching could leave loyal mortgage customers charged an average extra £1,000 a year in bills. Remember, that is an average, so some people would save considerably more than that and some less.
Paying too much for a mortgage is far from the meaning of life for anyone.
*See article in Wales Online
Tagged as: #remortgage #standardvariablerate, #mortgage,#covi
Share this post: